from Butterfly Rapture by Brian Kelly 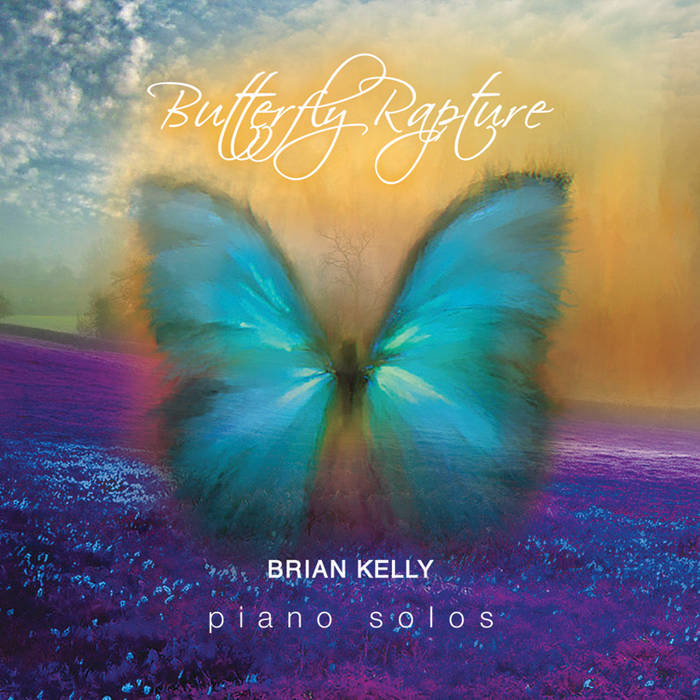 CDs and sheet music are available at: www.BrianKelly.com